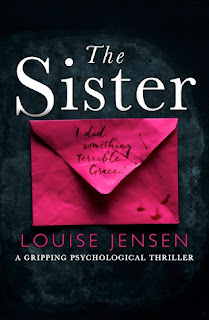 The Sister is published on July 7th and you can pre-order a copy here.

With kind thanks to Bookouture and NetGalley for the review copy.