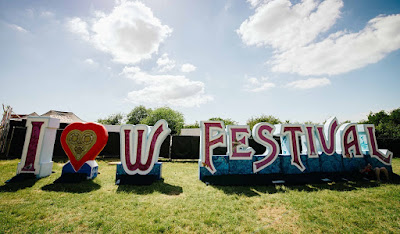 What a weekend it's been. So many wonderful authors and lots of interesting posts and great books, but it's not quite over yet as there's one more author who has been waiting patiently for her spot. Lovely readers, I'd like to introduce you to Diana Kimpton.


Diana is the author of more than forty books for children including her Pony-Mad Princess series which has sold over a million copies worldwide. She is a long-standing fan of Doctor Who, and is old enough to have watched the very first episode the very first time it was on TV. However, she has never met an alien of any shape of size. Two of her most recent titles are:

There Must Be Horses, a young adult book about an emotionally damaged foster child and an equally damaged horse. 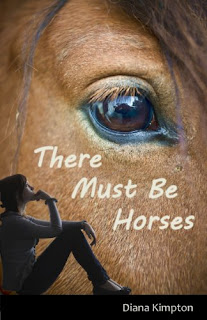 Alien Sheep: a funny fantasy about an alien who comes to earth accidentally disguised as a green sheep. 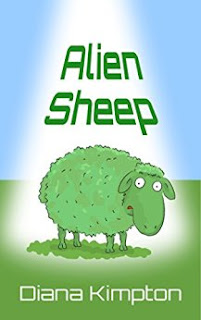 Fantasy books aren't normally my thing but I think Alien Sheep sounds and looks amazing. Don't be surprised if you see a review for this on my blog in the not too distant future!

*    *    *    *
Having written so many successful books it's fitting that Diana has chosen to talk to us about plotting. For all of your aspiring writers out there I think you're going to enjoy this one.

It took me a long time to learn to create stories. I started by trying that technique where you develop the characters, put them in a situation and see where they lead you. It came highly recommended by lots of people but it didn't work for me. By the time I reached chapter 3, my characters were wandering off saying “Don’t think much of this story”.

I soon discovered that I needed to decide on the end of my story before I started writing. Once I knew my destination, it was easier to plan my route to reach it. But most of my stories still didn’t work, and my first novel rejected by a publisher because it had “a weak plot and a flat ending”. That comment shattered my confidence so I decided to study how stories work. Soon my head was filled with terminology like three act structure, turning points and inciting moments but none of it helped me write better stories. There’s a big difference between analysing an existing story and creating a new one.

The big breakthrough came when I read a book called “How to Write for Animation” in which the author, Jeffrey Scott, demonstrates how to use a step outline to develop a script. I felt like jumping up and down with excitement: I'd finally found a plotting technique that worked for me. With the help of this powerful tool, I didn’t have to create a storyline from beginning to end – I could work in any direction I liked to create a very rough outline and then jump around, changing and developing any section I wished until I'd created a fully fledged story full of twists and turns.

As the name suggests, a step outline is a list of the various steps in a story. I create mine using a numbered list in word. This allows me to add or take away steps and to rearrange them if I wish. It also lets me see the shape of the story so I can spot places where the motivation isn't clear or the pace is slowing and fix them before I start writing. It’s so much easier to make drastic changes to a plot at this stage than it is after I’ve completed the first draft.

A step outline isn’t a chapter breakdown. I never add the chapter breaks until I’m actually writing the book, and sometimes I don’t add them until I've reached the end. This leaves me free to make each step as short or long as it needs to be. I have learnt the hard way that dividing the story into chapters before I start writing results in me cutting steps short or padding them out to make the breaks fit where I originally planned.

Nowadays I always use a step outline without creating a story, but I don’t always use it in the same way. With There Must Be Horses, I worked out a rough outline first. Then I wrote the first chapter to help me discover the voice of the story and decide whether to write it in the third person or the first. After that, I created a detailed step outline plus character back stories for Sasha, Beth and Joe.

With Princess Ellie’s Perfect Plan, I created a very detailed step outline before I wrote anything but, when I reached the middle of the book, I realised my plot wasn't working as well as I hoped. There was too little action in the second half and too little tension. So I went back to my step outline and redrafted it to deal with the problems. My editor really liked the end result so I must have got made the right decisions.

Using step outlines has taken me from that original “weak plot and a flat ending” comment to creating many successful books, including my Pony-Mad Princess series which has sold over a million copies worldwide. I recommend giving the system a try – it might transform your writing too.

If you'd like to know more about how I use step outlines to create plots, you can find out more here.


I hope that's given you all some food for thought as they say. If you'd like to find out more about Diana you can find her website here and you can get a free story if you sign up to her mailing list.

I'd like to thank Diana for taking the time out of her busy schedule to stop by today. It's been wonderful having her here and I hope you've all enjoyed it too. I'd also like to wish her every success with her Amy Wild books in Japan.
Posted by Neats at 14:32