Over My Shoulder - Patricia Dixon 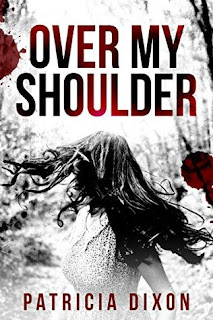 Over My Shoulder is a dark and deeply disturbing story about domestic abuse which won't be for everyone, but it's one that I couldn't get enough of so I'm not sure what that says about me!