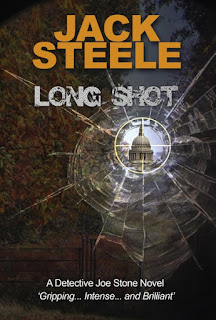 Back in July I was lucky enough to be given the honour of kicking off the blog tour for Jack Steele's second book, Long Shot and it's now available in paperback for all you lovely people who prefer the traditional way of reading. 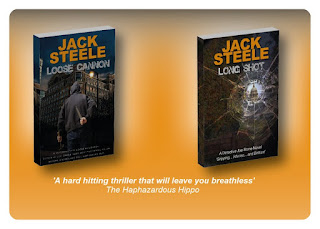 Long Shot picks up the Joe's Stones story two weeks after Loose Canon and you can read my review here. But what's that? You haven't read Loose Canon? Well that's another reason for my post because, lovely readers, you can download yourself a copy for free. . . . .yes, that's right, absolutely free for the next five days!!

Still not convinced? Well take a look at my review and maybe that will change your mind.


Loose Cannon is a hard-hitting, fast-paced crime thriller and one that I couldn't bear to put down.

Changed your mind now have you? 😉 Well in that case I'll wave my magic wand. . . . . .er, I mean you can just click here and you'll be magically transported to somewhere you can click the Buy Now button, you know the place, and then just a few short minutes after that you can put your feet up and be transported into a gripping book! What more could you wish for? 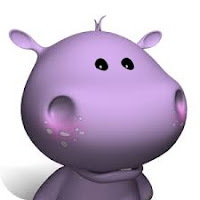